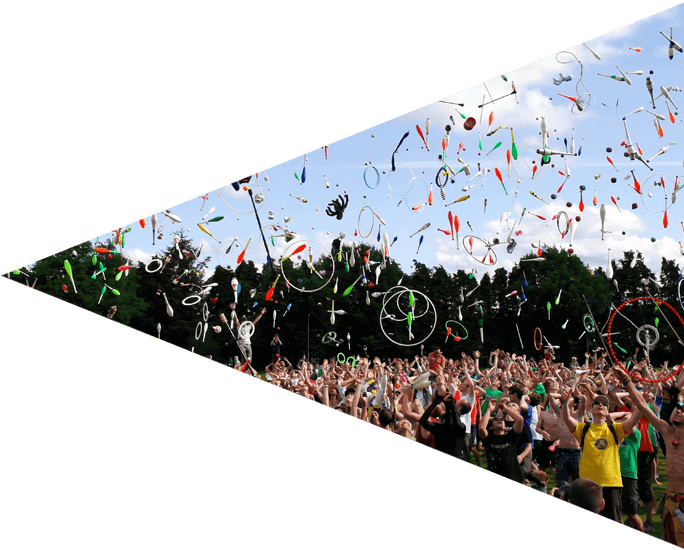 In August, Forbes magazine published its annual Grateful Graduates Index, which according to the article headline purports to show the “200 Colleges With the Happiest, Most Successful Alumni”. The index is a score calculated from two variables: 1) the median of total private donations per enrolled student over the last seven years, as reported to the Department of Education, and 2) the alumni participation rate, or the percentage of graduates that give back in the form of donations to the college each year, regardless of dollar amount. The participation rate, compiled by the Council for the Advancement and Support of Education (CASE), is averaged over three years.

The donations-per-enrolled-student variable receives a 70% weighting in the index; alumni participation receives 30%. The resulting score is used to rank private, not-for-profit colleges with more than 500 students. The score ranges from a high of 99.81 (Dartmouth College in New Hampshire) to a low of 56.92 (Morningside College in Iowa).

Surprising enough to warrant a closer look at the index. A few observations:

My goal in digging into the numbers comes from a fundamental disagreement with the notion that these are in fact the private colleges with “the happiest, most successful alumni”. Yes, these schools certainly have a healthy combination of donor and dollar volume that speaks to the financial success of their alumni (although participation rates of 1.9% and 4.2% might suggest otherwise). But in the words of singer/songwriter/composer Peggy Lee, “Is that all there is?”

Alumni success – and happiness – isn’t all about money. I’m working with a client school at which we are asking students and young alumni to identify characteristics that will define success in their lives. The initial pool of responses produced the highest volume in these categories (there are 19 categories to choose from). In order:

You can read “money” into a few of these items, but not all of them. So if the ingredients for baking the success cake go beyond dollars, shouldn’t we also give value to what students and alumni are signaling as important elements of their recipes?

The Grateful Graduates Index shows schools that do a great job fundraising. Leaping to the claim that these are the “schools with the happiest, most successful alumni” is a stretch, because the index only tells part of the story. And the opposite isn’t true: most graduates of private schools that missed the GGI ranking aren’t ungrateful. They’re just not giving money, and for most schools (and rankings), receiving money is the only definition of gratitude. It’s a definition that needs to expand if schools want to harvest the full value of their happy, successful, and grateful grads.

Discover How
Your Alumni
Are Defining Success –
FOR FREE

Participate in our research study ...